When only poetry will do.

Today, a poem from (probably) my favorite poet, Wisława Szymborska, who wrote about ordinary life . . . and all its pain and all its joy . . . like no other. 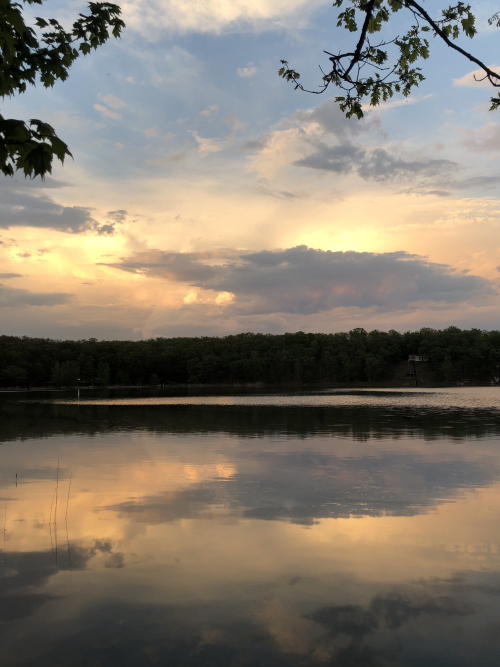 Reality demands
that we also mention this:
Life goes on.
It continues at Cannae and Borodino,
at Kosovo Plje and Guernica.

There's a gas station
on a little square in Jericho,
and wet paint
on park benches in Bila Hora.
Letters fly back and forth
between Pearl Harbor and Hastings,
a moving van passes
beneath the eye of the lion at Cheronea,
and the blooming orchards near Verdun
cannot escape
the approaching atmospheric front.

There is so much Everthing
that Nothing is hidden quite nicely.
Music pours
from the yachts moored at Actium
and couples dance on their sunlit decks.

So much is always going on,
that it must be going on all over.

Where not a stone still stands
you see the Ice Cream Man
besieged by children.
Where Hiroshima had been
Hiroshima is again,
producing many products
for everyday use.

This terrifying world is not devoid of charms,
of the mornings
that make waking up worthwhile.
The grass is green
on Maciejowice's fields,
and it is studded with dew,
as is normal with grass.

Perhaps all fields are battlefields,
all grounds are battlegrounds,
those we remember
and those that are forgotten:
the birch, cedar, and fir forests, the white snow,
the yellow sands, gray gravel, the iridescent swamps,
the canyons of black defeat,
where, in times of crisis,
you can cower under a bush.

What moral flows from this? Probably none.
Only the blood flows, drying quickly,
and, as always, a few rivers, a few clouds.

On tragic mountain passes
the wind rips hats from unwitting heads
and we can't help
laughing at that.

My best wishes to all of you . . . for a weekend filled with peace and solace, time to rest - and things that bring you joy.

(And maybe some poetry.)

Today's poem was published in View With a Grain of Sand: Selected Poems, written by Wisława Szymborska and translated from the Polish by Stanisław Barańczak and Clare Cavanagh, 1995, Harcourt, Inc.  Information about the poet can be found here.

And - if you have 5 minutes today - you might enjoy reading Szymborska's Nobel Lecture given in 1996 when she was awarded the Nobel Prize for Literature.  It is a treat! (You need to scroll down the page a bit to the heading "Nobel Lecture.")

What a lovely gift this morning - a new-to-me Szymborska poem and her speech. If I had to pick a favorite poem, it would probably be her "A Tale Begun". All of her poetry is so evocative, universal, and full of truth. Thank you!

That's a beautiful poem, I love the imagery of the places listed and then the way she makes a leap to the natural world of forests and canyons. I'm all for a weekend of peace and rest!

Often, when I've had a bad day I look at the world they way Szymborska does in this poem and she relates so perfectly what's in my heart. Szymborska is a very readable poet.

Now I want to read more of her work! Thanks!

This poet is new to me, and the poem seems perfect for our times -- a reminder that life will go on, even though there may be turmoil.