The Monday morning after a sunshine-filled weekend makes it ever-so-slightly easier to . . . 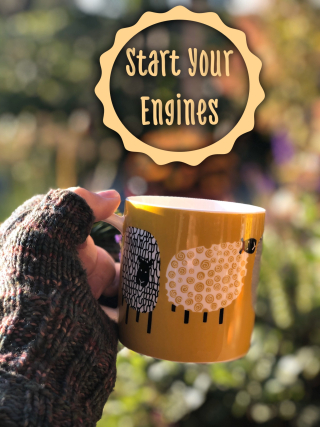 (On Monday mornings, I share a few things I found over the weekend.)

"Keep some room in your heart for the unimaginable."
--- Mary Oliver (from the poem 'Evidence') 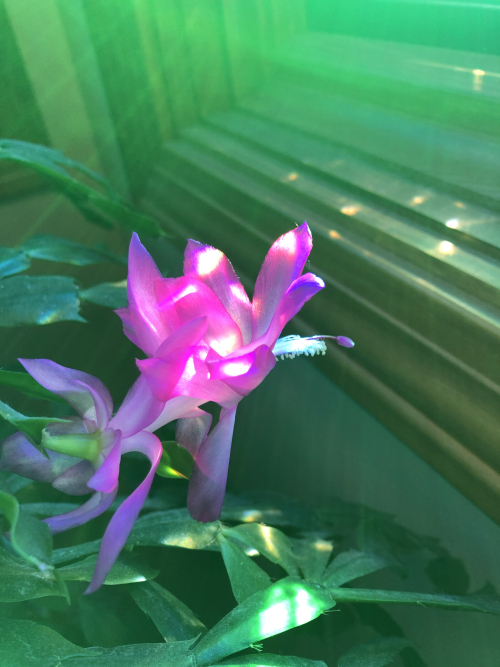 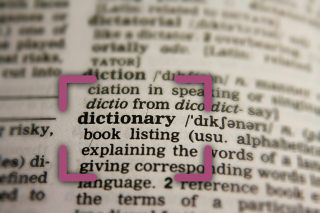 Here's a word I stumbled across sometime over the weekend.
(But right now I can't remember where.)
Whenever I encounter this word, I always know what it means.  But I can never quite articulate the definition! 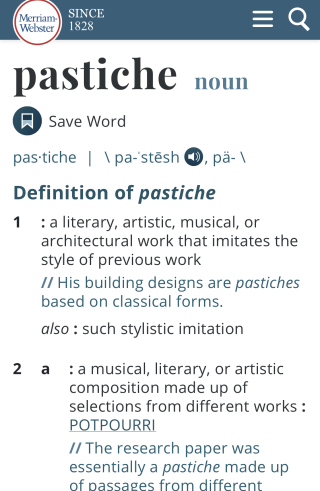 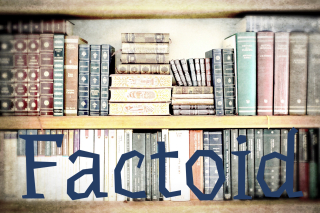 Although I haven't spotted a robin in my garden yet this season, I know it won't be long before I see them everywhere!  Here are some facts about robins, compliments of one of my local greenhouses (Wenke's) in their latest e-newsletter:
You might be surprised but robins can withstand very cold temperatures and while some American Robins do migrate, many remain in the same place year-round. According to Cornell Lab, over the past 10 years, robins have been reported in January in every U.S. state, except Hawaii, and in all the southern provinces of Canada.
As with many birds, the wintering range of American Robins is affected by weather and natural food supply, but as long as food is available, these birds can do well for themselves by staying up north.
One reason why they seem to disappear every winter is that their behavior changes. In winter, robins form nomadic flocks, which can consist of hundreds to thousands of birds. Forming flocks allows for many eyes and ears, which is helpful when watching out for predators. Usually these flocks appear where there are plentiful fruits on trees and shrubs, such as crabapples, hawthorns, holly, juniper, and others.
When spring rolls around, these flocks split up. Suddenly we start seeing American Robins yanking worms out of our yards again, and it’s easy to assume they’ve “returned” from migration. But what we’re actually seeing is the switch from being non-territorial in the wintertime to aggressively defending a territory in advance of courting and raising chicks.
== 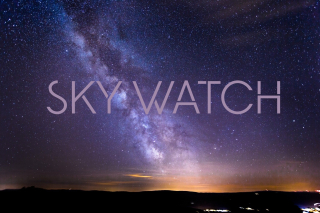 Last week, I mentioned that Mercury was retrograde again.  Wonder what that means, exactly?  Here's a great explanation for you (from the Audible blog).  (And since it's Audible, there are even 8 book selections to help you get through this Mercury retrograde time of year.)
== 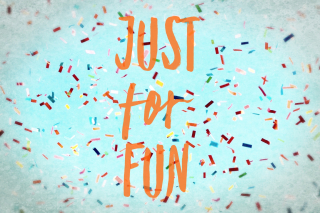 Whenever I even just hear the words "piano man," the Billy Joel song plays in my head, in its entirety - complete with harmonica.  I can sing every word (and have actually, many times in many places . . . and often with strangers who end up bonding to a rousing group rendition of Piano Man).   I'm sure this is true for many of you.  But just in case that's not true for you, you might want to pause for a quick listen before proceeding.
And then . . .
read this.  Just for fun.
==
Have a great Monday, everyone!

I love the Robin factoids - I was so surprised at having them year around here in Pittsburgh! (And, I can verify that yes, they do indeed flock! And seeing them all fill the neighborhood trees is quite impressive!)

Happy Monday to you!

There should be a word for that feeling of understanding the meaning of a word and being able to use it correctly but not being able to articulate the definition. It happens to me a lot!

I also enjoyed learning about robins. I've always assumed they were returning from migration when I saw them in the spring, but over the past decade I've always seen a few during winter. Now I know why!

We had robins yesterday! Loved the Piano Man article and thanks for the website hook-up. Happy Monday!

Fun post Kym! Loved the Robin bits. I've noticed them year-round (though not as many in winter). And Mercury Is Retrograde (no "in") - that was interesting. I remember seeing Billy Joel in concert in the early 70's (he came to my college) - it was a great show!!

Another huge Billy Joel fan here! Katie wrote an essay about that song in high school - not nearly as funny as that article though. Thank you for sharing!

I'm laughing my head off at the "Piano Man" dialog. Good one! I watch robins all winter as they flock to some of our bushes and trees. Every once in awhile I can hear their call, but they become much more vocal when they start mating season (which is probably why they become more visible).Thanks for the factoids on one of my favorite birds!

I saw robins last week for the first time and I was thrilled. And all those daffodils I planted last fall are starting to poke up through the earth - what a beautiful thing that is to see! I'm off to check out those piano man links. That was one of the songs I played on the piano and I've always loved it.

We have robins year round but there do seem to be more during the spring and summer. Funny how most have good memories with Piano Man. I have always liked the son even though I've never enjoyed hanging out in bars. I think there is something about the underlying rhythm that is so satisfying.

A few weeks ago, when we had the only significant snow we've had this year, we had an actual swarm of robins around our house. We have two holly bushes (really more like trees now) in our front yard, and they attacked them for the berries -- it was really something to see!

Thanks for that Billy Joel laugh to start my day!

Oh I read that just for FUN >. I passed it along to ten friends I loved it