Stepping Away from the Edge
Home Archives Profile Subscribe
Something to Think About
Shifting Gears . . . But Just a Little

It's a foggy, muggy Monday morning here . . . after a cold and rainy weekend.  And my dratted seasonal allergies are kicking in. 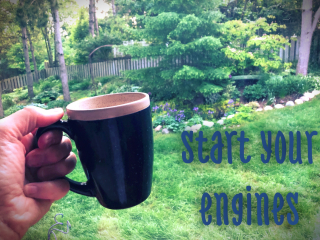 "And all at once, summer collapsed into fall."
--- Oscar Wilde 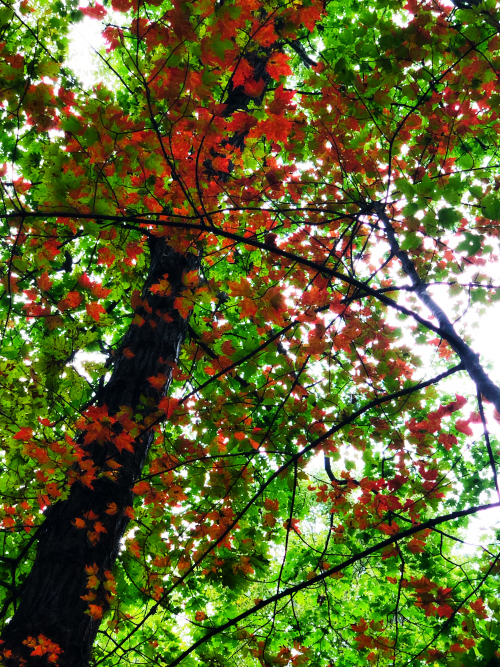 Leaves are green due to the plant's critical food producer-- chlorophyl. When the shorter days of autumn approach, leaves slow down their food making process. This eventually stops production of chlorophyl that once kept the foliage all green. As the chlorophyl dies off, we see the yellows, oranges and reds "appear" in the leaves. These colors were there all along -- we just couldn't see them in the light of summer. 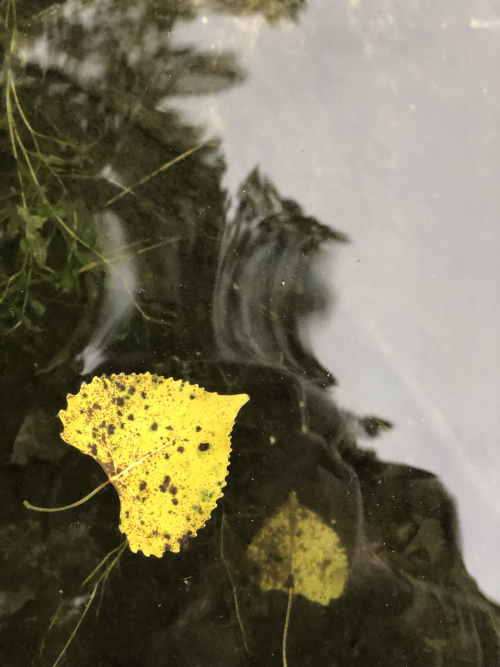 "Factoid" is a real word. 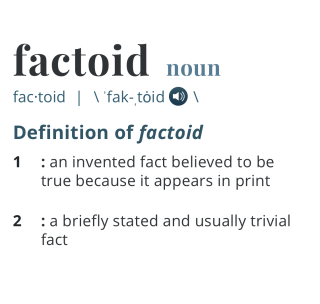 (According to the Merriam-Webster website, Norman Mailer coined the term "factoid" in 1973 in his book Marilyn, about Marilyn Monroe.)

Here's an organization that's worth knowing about . . . 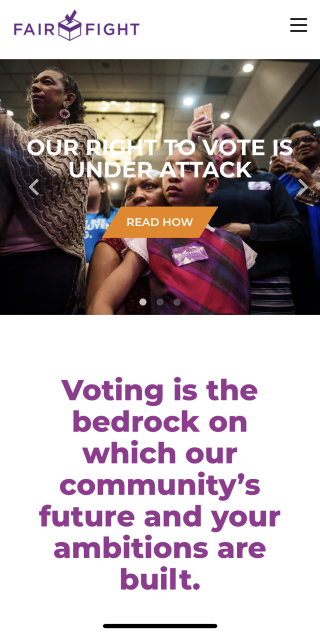 Fair Fight was founded by Stacey Abrams to promote fair elections, encourage voter participation, and education voters about elections and their right to vote. Fair Fight brings awareness to the public on election reform, advocates for election reform at all levels, and engages in targeted voter registration and other voter outreach programs and communications.

Don't forget to check out my September stash giveaway!  The deadline for comments is TOMORROW - Tuesday, October 1 at 5:00 pm Eastern.

Those are beautiful fall photos, and I did not know that a factoid could be an "invented" fact! (The line between fact and lie has become a bit too blurred for me!)

I am with Bonny on that fact and lie line and how blurry it is. Or perhaps it is just that a significant segment of our population believes that fiction is fact!

"Invented fact"? Really? What the hell is that? Isn't it just a flat-out lie and/or untruth? I don't like "fact" used in any way, shape, or form to define that. I'm all on board with definition #2.

It was yucky here this morning... in fact, the heat was on at work, but there's a very good bet to be made that the AC will be on this afternoon!! Hello, Fall!

I'm always amazed at people that don't bother to vote and can't even imagine the fact that people are having that right stifled...and that's no factoid! Thank-you for all of this Kym!

I don't know much about science but I did know that about the leaves. Hooray for Monday? Meh.

Even though I've never heard your voice, I can definitely hear what "Monday Again" sounds like.

So what you're saying is that "factoid" is the original "alternative fact"? Huh. You learn something new every day!

I think I forgot "why leaves change color" fact (oid?) ;-)). Fun info factoid and I like choosing how to use it!

Thanks for the fact!
Cheers~