This has been a tough week, news-wise.

My heart is heavy these days, and I feel like just ... watching the World Cup all the time.  Because it is joyous.  And seems to disregard borders and boundaries and is full of, well . . . the world.

So today, I offer you a Friday Fish Wrap.  With the hopes that it may bring you hope and maybe a little joy.  (Because - ohmygod - we need a hope and a little joy right now.) 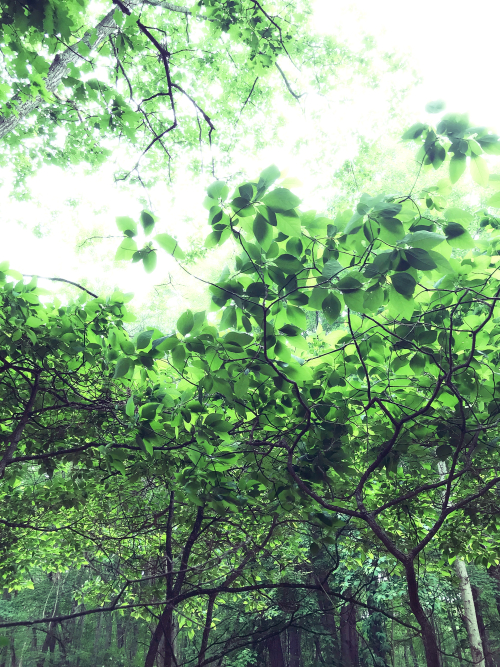 First up, something kind of silly.

Did you take typing class back in the days when it was really called "typing" (like . . . on typewriters) (with ribbons) and not "keyboarding?"  (I took typing in my junior year of high school -- but only for one "trimester."  Just to master the keyboard without looking and to get the basics under my belt.  I wanted to use my "electives" for things I was more interested in "electing" -- like art classes and sewing classes.)

Anyway.  If you took "typing" when I took "typing" (or, at least, in that general span of time), you learned that there were two (count'em TWO) spaces after a period at the end of a sentence.  (Right?)  End of story.  (Right?)

I was shocked decades later (when I was suddenly surrounded by much younger co-workers), to learn that my two-spaces-at-the-end-of-a-sentence had been OVERRULED.  That No-One-Did-It-That-Way-Anymore and What-Was-My-Problem because it looked funny.

I tried to change my very old and deeply ingrained habit.  I really did.  (And especially when my own kids started ragging me about it.  Mooooooom.)  (In our household, I was the Lone Wolf.  Tom never took "typing."  He is a self-taught, surprisingly efficient, two-finger typing phenom.  He never even knew about the two-space thing.  He was ahead of his time.)

I tried to force myself to use just one space after a period.

So, this article from The Atlantic caught my eye.  Science proves . . . that two-spaces-after-a-period is better.  (Or not.)
(But people certainly have strong feelings about it, either way.) 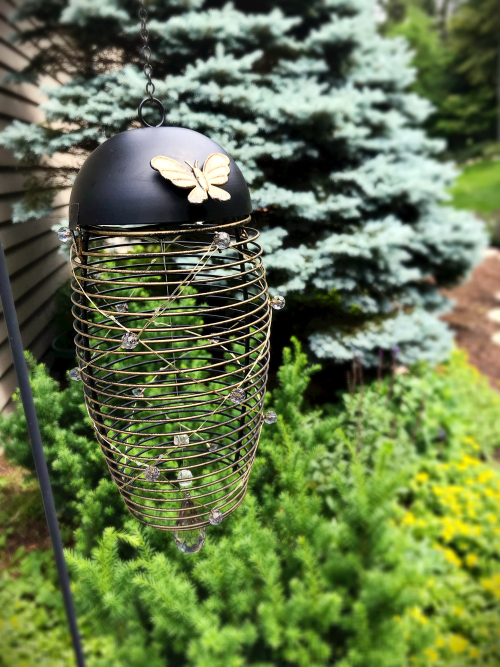 Next, because we can all use a little more music in our lives (and especially of the soothing variety), check out harpist Mary Lattimore's newest album.
(I'm pretty sure only people who took "typing" and remain staunch supporters of the two-space thing still call them "albums". . . )
(But I digress.)

Anyway.  Lovely music.  Calming and rather other-worldly (in that harp kind of way).  Have a listen with this little sample on YouTube.

And if you fiber people are interested in some very cool and Pride-full coffee mugs, check these out from The Yarnery.  (Mine are on the way.)

I recently discovered the work of Toronto artist Cybèle Young.  She turns inanimate objects (lawn chairs, for example, or umbrellas and wallets and keys) into amazing sea creatures.   Her brilliant sculptures remind us all that life . . . is transformation.  Everything changes all the time.  (Talk about hope.)  Check out her website!

Thinking a lot about history lately . . . and how it repeats itself?  (I know I have.)  Check out this Instagram account: @oldpicsarchive.  It's a bit like a photo museum -- full of (big reveal) . . . old pics!  Some are famous images of politicians, movie stars, and other notables, but many are just obscure old pics.  Each photo depicts a moment in history with a story all its own.  History is interesting.  Sometimes it's good to remind ourselves that we've gotten through bleak times in the past, and (because obviously we are a stupid group) we'll get through them again.  (Like I said.  Hope.) 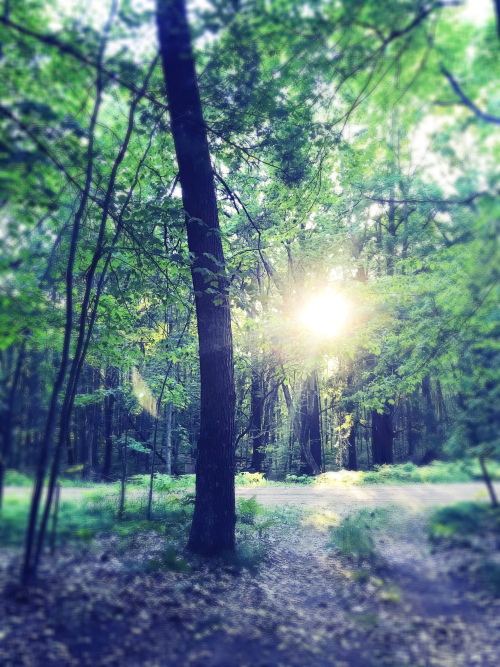 I'm kinda thinking that many of you reading this blog today . . . feel like I do.  Hopeless.  Getting really tired of this shit.  Frustrated.  And just heartsick over those children separated from their parents at the borders.  I know I've been flailing around a bit.  Amazed that this can possibly be happening.  Appalled by what we've (apparently) become.  Wondering what I can do.

Well.  Here's an idea.  TogetherRising is an organization that "transforms heartache into action."  I could tell you more about them, but it's probably best if you take a look at their website and read what they're about in their own words.

TogetherRising has taken on the heartache we all feel about these family separations . . . and turned it into action.  They are raising money -- lots of money -- through their Love Flash Mobs (crowd-source giving).   They've also put together a comprehensive list of things to do besides making a financial donation.

So let's fill the world with hope and joy, folks.  Let's give -- and keep giving.

Have a great weekend, everyone!

My heart is heavy too. I will check out your link! Thanks

This is a perfect Friday post! Thank you for all the great information here! I did not know about Together Rising! Nor the harpist! Nor the Artist! Nor that fun IG account! XO

Thank-you! SO MANY LINKS to check out this weekend. And two spaces....ya-aaaaaaaa! xo

That's a pretty good fish wrap, Kym! Thanks. I am "lucky" to be very preoccupied most days with kiddos or related (or just trying to catch up with my own stuff... because kiddos or related), but once in a while I imagine those very same kiddos being separated from their parents and it's almost too much to bear. So, I will make some time for some action. Thanks again.

Thoroughly enjoyed the photo site...and I never learned to type...ala Tom...but I also - I think - do two spaces after a period. If not, I'll start! The Together We Rise site is good to know about - they are reaching people! Thanks for all these links and info. Enjoy your weekend, too!
Cheers~

Two spaces all the way! (Worked in publishing for 6-7 years). Great links today...will be savouring them this weekend.

You find the best stuff! I had typing, but somehow I've adapted to one space even though I learned that two was correct, and I'm loving Mary Lattimore's album. Oldpics is intriguing, and TogetherRising is just what I need. My action may be a donation because I'm not a lawyer, but I've already donated to RAICES and will give more through TogetherRising if it helps to reunify families. Thanks!

I took typing in school and I can still hear my teacher, Mr. Satenstein say "Miss Cuddy, you're playing that typewriter like you're playing the piano!" Two spaces are a must! Thanks for the links and have a great weekend!

Thank you for a hopeful beautiful post. Oh I took typing back in the day - and learned and then unlearned the two spaces. I had a demon of a typing teacher. He use to walk around behind us to make sure our fingernails were not too long and clicking on the keys. I went to college and graduate school with a portable manual typewriter. Oh the white-out and the carbon paper. Some things have improved.

Thanks so much, best blog you've done. I sure needed it.

What a most-welcome treat, Kym - thank you! I did take typing and I've been trying to get over the two-spaces thing for years ... Sara and I had an interesting discussion about the Oxford Comma. She has Strong Feelings about it (I did not even know it was a thing ;-)

I took a summer of typing and while I don't remember anyone pounding two spaces into my head I thought it was the "right" thing to do. After much debate around the blogs a couple of years ago, I decided to change to one space, a change that wasn't that hard. HOWEVER, can't we just do what we want without criticism? I love Cybèle Young's art SO much! Her kids books look fabulous. I want a kid to give one to! (Not a kid of my own. :))

I have not been able to adapt to one space after the period despite that this is waht our work insists on. But I found a great, easy trick. type as you would. Then do a find and replace for comma space space. Then replace with comma space. Works like a charm and only takes seconds.