Stepping Away from the Edge
Home Archives Profile Subscribe
Around and Around
Two in One Day: Post #1 - A Poem in Your Pocket

It sort of seems like they don't go together at all, doesn't it?

Poetry.  Words and images and emotions.

Science.  Data and hypotheses and facts.

But, y'know. . . both poetry and science share a common raw material. 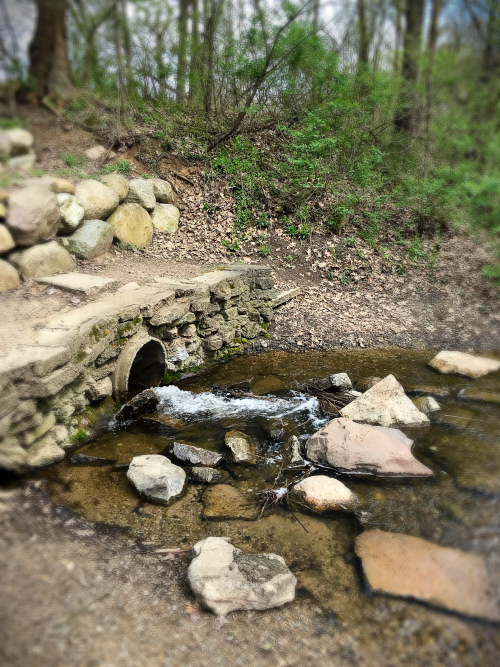 Last weekend at the March for Science, Jane Hirshfield, poet and environmental spokesperson, clearly saw the link between poetry and science -- and launched Poets for Science.  Jane and some of her colleagues from the Wick Poetry Center at Kent State were on hand at the march in Washington DC, supporting science with the power of poetry -- with banners, workshops, and even new poetry.

Poetry and Science.  (Of course!)

On the Fifth Day

On the fifth day
the scientists who studied the rivers
were forbidden to speak
or to study the rivers.

Someone, from deep in the Badlands,
began posting facts.

The facts were told not to speak
and were taken away.
The facts, surprised to be taken, were silent.

while the unpausing factual buds of the fruit trees
continued to move toward their fruit.

The silence spoke loudly of silence,
and the rivers kept speaking,
of rivers, of boulders and air.

In gravity, earless and tongueless,
the untested rivers kept speaking.

They spoke, the fifth day,
of silence.

--- Jane Hirshfield (for the March for Science)

April is National Poetry Month.  On Wednesdays throughout the month, I'll be sharing some of the poems I love.  Thursday, April 27 - that's tomorrow - is Poem in My Pocket day.  Maybe you'll join me -- and share YOUR favorite poem that day.

A great way of looking at Science and Poetry which (of course) I never thought of. Really like the poem too.

There have been times in my life when I've thought that science is poetry (a perfectly run thin layer chromatography or perfectly packed HPLC column!) and they certainly belong together. Thanks for sharing!

This is so beautiful! Thank you for sharing.

Heartbreaking and beautiful. I'm not a person who really understands science but I do understand how important it is.

People are so damn smart. Love this. Thanks Kym!

Poetry can take on any subject and hold up no matter the challenge. Jane Hirshfield's poem speaks loudly and beautifully.

the silence speaking so eloquently took my breath away!

Wow. That is amazing. Thanks!!

Beautiful, Kym - thank you for sharing!

A most excellent poem!