It's no secret that Tom and I like to go to the movies -- and especially at Oscar time.  We usually try to see all the movies nominated for Best Picture, and for most of the other "big" nomination categories, too.  In fact, it's kind of our Annual Movie Mission.

Since today is the day the Oscar nominations are announced, I thought you might like to hear how our particular "mission" got its start. 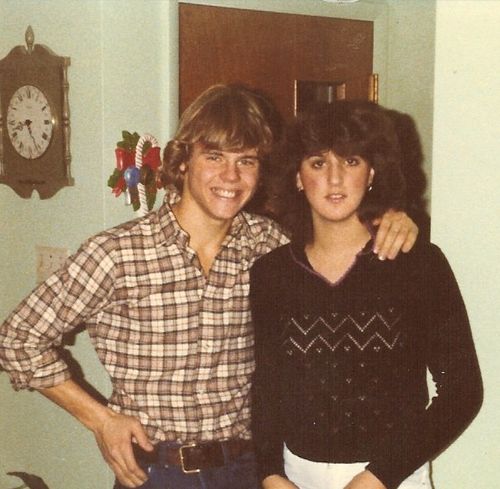 Always looking for something to do.

(And, as Tom reminded me last night, there's only so much drinking and dancing you can do in one week.)

We went to the movies.

And when it was time for the Academy Awards in the spring of 1980 (because they weren't called "The Oscars" back then), I watched -- and discovered with delight -- that I had seen every nominated movie!

The Best Picture nominees that year (just for some perspective)? 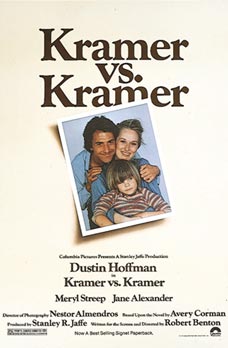 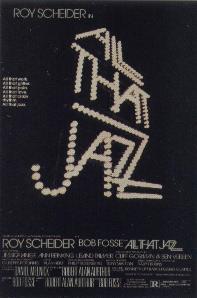 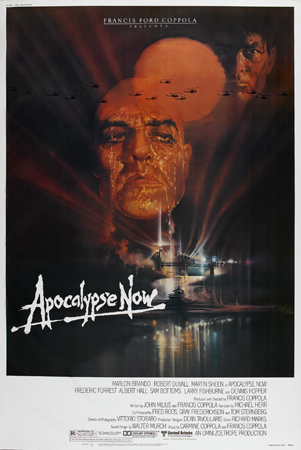 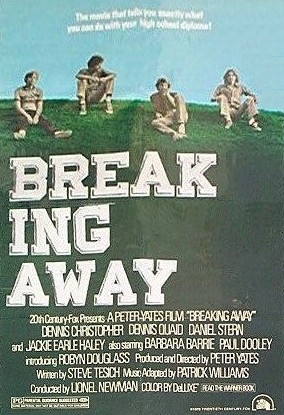 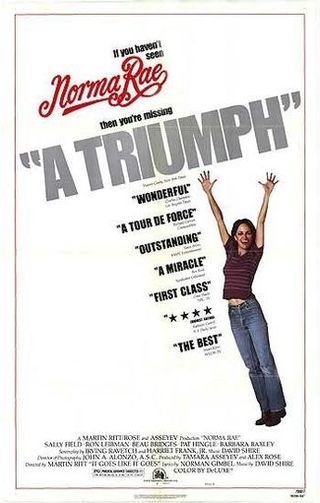 (The big winner that year?  Kramer vs. Kramer.)

(It was also the year that featured Manhattan, Being There, The Rose, The China Syndrome, The Black Stallion, . . . and Justice for All, and The Muppet Movie.)

We discovered . . . it was so much more fun to watch the Academy Awards when you'd seen the movies, and cared about who won.

Although there were plenty of years (when the kids were little, for example) that we didn't see ANY of the nominated movies, we do enjoy the challenge . . . of seeing ALL the movies.

I saw many of those but not all! Still single and drinking and dancing...a lot. :-)

I'm not much of a movie-goer (especially now with Netflix) but after looking at the list of nominees this morning, I might be tempted by The Revenant. I'll be interested to hear your thoughts if you see Mad Max: Fury Road!

My tradition started during my first marriage. My then-husband worked nights and I was always looking for stuff to do when I was on my own. I discovered that going to the movies was something I didn't mind doing by myself. Also, I had a friend who always made a point of seeing the BP nominees and she took me under her wing and we saw a LOT of movies together. It is definitely more fun to watch the show if you've seen the movies! I am plotting my plan of attack for seeing them. Looks like Room is going to be a challenge.

I agree! I loved the Best Picture Movie Festival a couple of years ago, but missed last year and will likely miss again this year... BUT I've already seen a few of the nominees!! I love award shows, period, but it IS so much more fun when you have a clue and perhaps an opinion!

We saw all the movies that year, too. We used to go often, but with schedules, lack of interest, and cost we stopped going.

1979 was a very good year for movies, wasn't it?! Marc and I went just about every weekend when we were newly married, but once Katie arrived...not so much. Now we love watching them at home, but that means we likely haven't seen a single Oscar nominated film ... or maybe he has on an airplane. Can't wait to hear your perspective on this year's nominees!

Where are you in the process this year? I assume you've seen some of the nominated movies already. You and Tom were too cute in 1980 (or was it 1979)!