Going My Own Way

Right out of the box . . . I'm not following directions this week.

You see, Carole has asked us to think about our Ten Favorite TV Dads.  But I don't really watch TV.  So I don't have even one favorite TV Dad.

How about YOU?  Who are your favorite on-screen (TV OR movie) Dads? 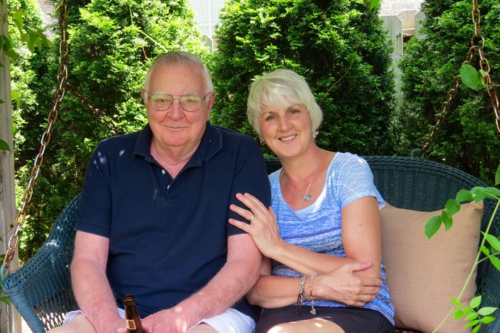 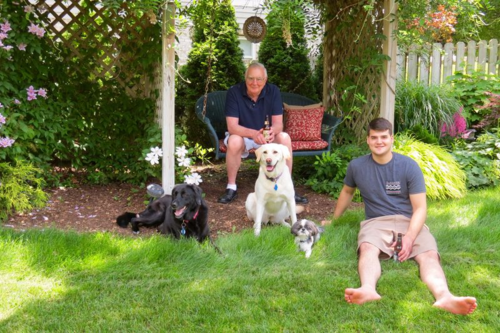 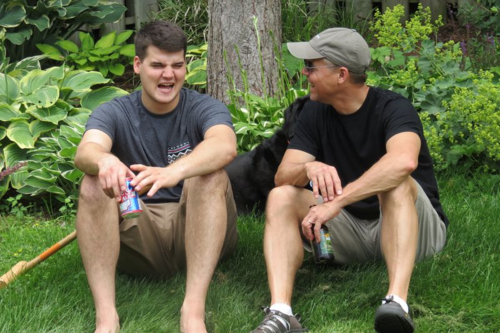 Join the fun!  Sign up to recieve Ten on Tuesday prompts here - or read other lists here!

Great list! And some truly great Dads. But really, I'm counting the days until I can capture a photo like the last one...Dale's Pale Ale and all. (8 more sleeps!)

Love your Father's Day pictures! I don't watch movies and I'm in the dark about some of your choices, but I do know Atticus Finch (best movie dad!) and, as a side note, do you know Little Miss Sunshine was filmed at my sisters house? The movie crew built a new porch on her old house just for the movie!

I am all in for Guide, Atticus Finch (how could anyone be that wise) and if you can't love Mrs. doubtfire, you have a hole in your soul!

Nice to see someone post something completely different :) Good choices!

I think it's great when you take a Ten on Tuesday topic and tweak it to make it work for you. I'm totally with you on Atticus Finch. As for Capt. Von Trapp, I'd rather have him as my husband than my dad. :-)

Mac Macguff is a great one! And Guido, too.