Stepping Away from the Edge
Home Archives Profile Subscribe
Friday Gardening . . . In a Different Garden
Going My Own Way

Another Father's Day . . . Another Croquet Tournament!

By my calculations, this was our 20th Annual Father's Day Croquet Game!  (Brian was 3 the first time we played . . . and he is now 23.)  We very much missed Erin and Keith this year, but we were oh-so-happy to introduce Lauren to her first (ever) croquet experience! 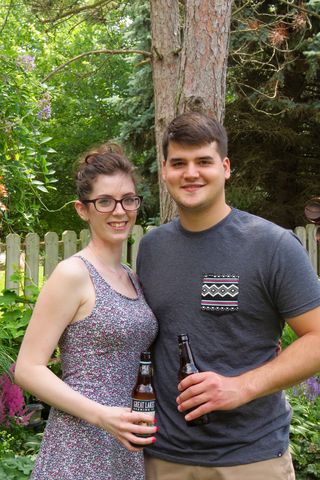 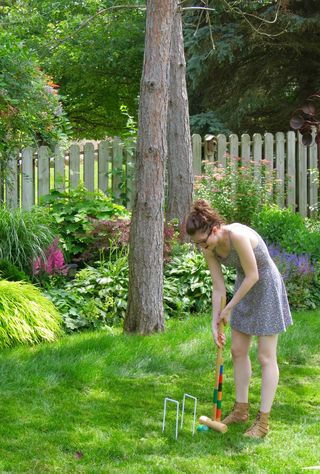 And it looked like she might even BE this year's champion . . . until Brian took her out in the end!  (Look at him trying to justify his actions. . . ) 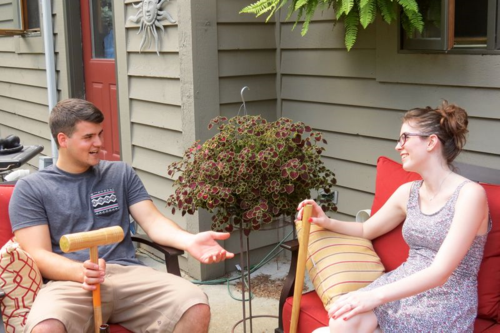 This year's tourney featured all the usual antics . . . 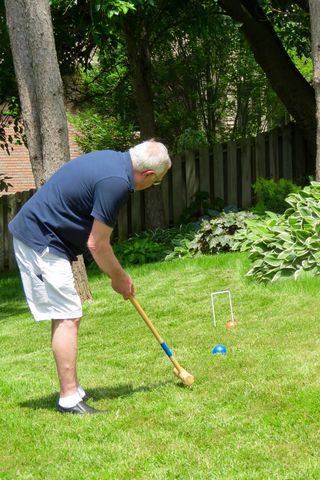 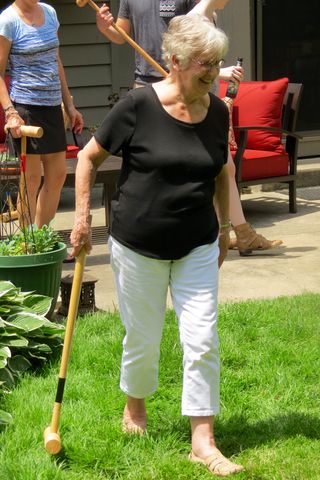 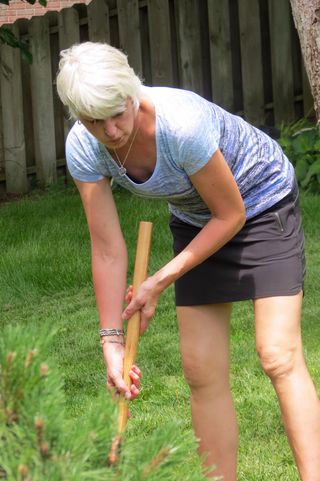 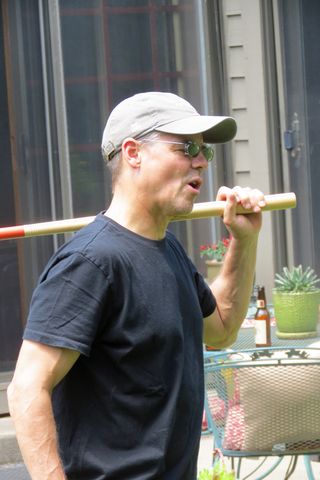 And (maybe) a little finesse. 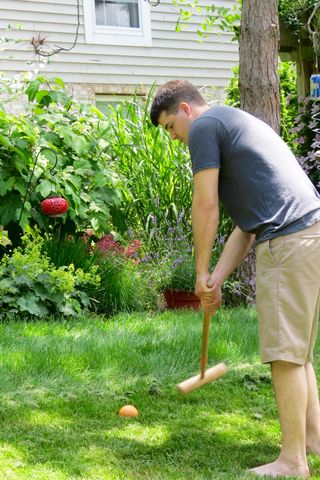 As always, the officials were ever vigilant! 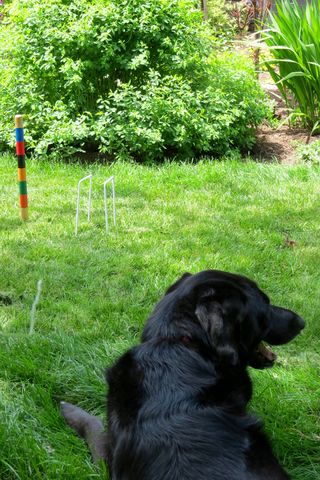 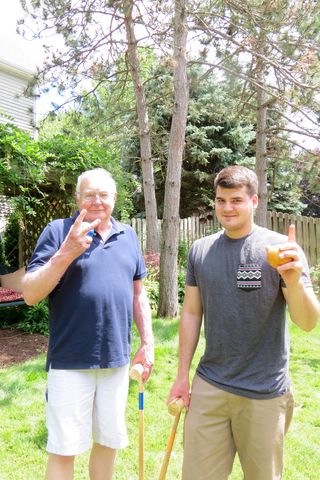 Brian carries off his innocent, irreproachable look so well in the first photo with Lauren before he takes out his Poppy and fiancé!

Brian will do whatever it takes to make it happen! In fact, you're all a little ruthless when it comes to crochet!

What a blast, and Lauren I know it's all you next year!

I've been looking forward to this post all week! Glad you had such a beautiful day for your croquet tournament!

What's finesse got to do with it...do with it? What a fun way to spend Father's Day.

Looks like a lot of fun! and the grass looks amazing. rain and not so hot is the perfect combination, I guess. (tell Lauren I'm rooting for her for next year ;-)

So much fun -- looks like it was a beautiful day all around! ;)