Stepping Away from the Edge
Home Archives Profile Subscribe
Get Back, Jo-Jo!
Throwback Thursday: The J-Pets

Play the Way You Feel It

Back when I graduated from high school, THIS song was playing on everyone's cassette player . . .

And that Stevie Nicks!

I wanted to BE her.

(All the guys wanted to be WITH her.)

I wanted to imitate.

But I really couldn't.  Because . . . where did Stevie Nicks even SHOP?

(Not at the stores I visited, I can tell you that!)

And I would buy it.  And I would think to myself, "Stevie Nicks would SO wear this!"

Which is why, 36 years later, I decided to knit this. 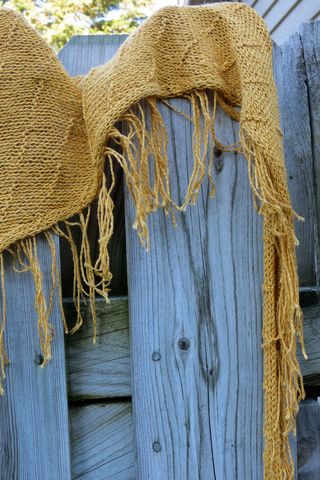 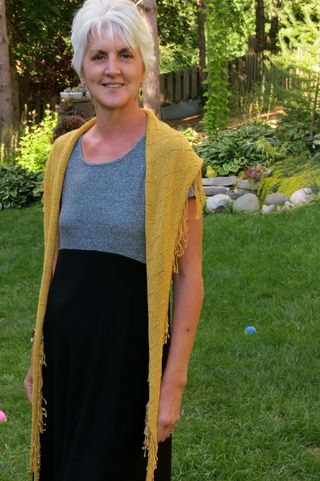 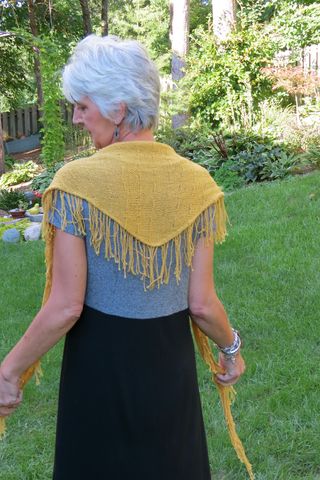 Stevie Nicks would SO wear this! 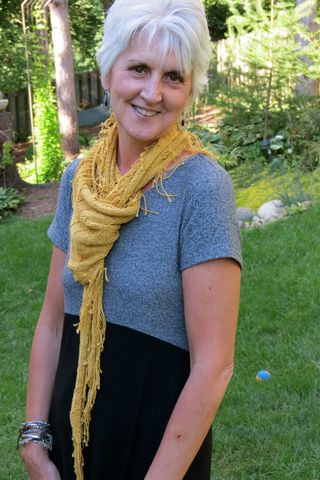 You wear it way better than Stevie ever could! Love it!

Fringe was my thing (way back in the 60s & 70s)! What a great looking way to wear fringe today!

You and your Slink look simply stunning! According to Wikipedia, Stevie is 65 (how can this be?) and still looks great; I think I want to be her now, perhaps with a Slink of my own!

That is very cool and you have just the right amount of slink! (Love the dress too!)

oh yeah, you are definitely channeling Stevie, but making it your own. the fringe and the hempathy work great together. (and I'm thinking new puppy, new FO, no way I can compete :-)

Yup. That is so-o Stevie.

Did you ever see Lucy Lawless (Xena) do her impression of Stevie Nicks on SNL? Hilarious!