Stepping Away from the Edge
Home Archives Profile Subscribe
Words Through a Window
Can You Dig It?

Throwback Thursday: The Power of Two

Today is a special day.

A day with super-powers.

Or, at least, The Power of Two! 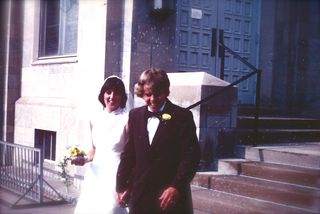 The funny thing about being married to a math-minded, science-y kind of guy . . . is that he thinks about special days in whole new - and altogether unexpected - ways.

Kind of romantic.  In that math-y, science-y way.  Because this anniversary . . . is a Power of Two anniversary!

What does that look like, exactly, in an exponential kind of way? 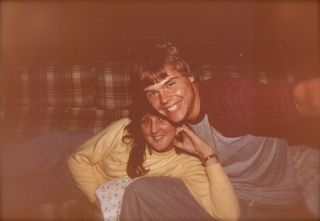 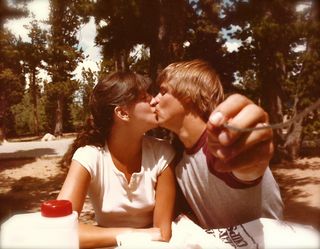 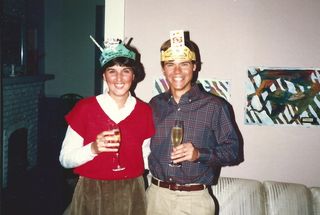 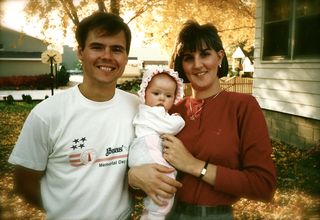 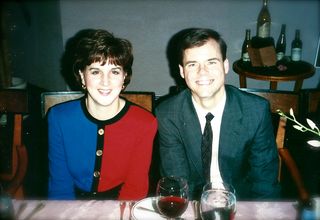 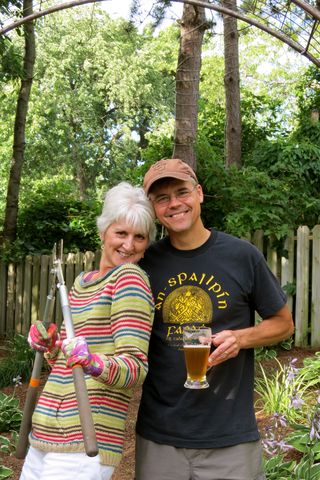 The Power of Two . . . Exponentially!

Congratulations on your anniversary. It's so great to see you two over the years. I recognized many of your outfits as styles I probably wore ;) Enjoy your special day.

Mazal Tov and many more 2 to the power n together (I can't manage to put the n in the right position next to the 2... ackh!)

I love all our throwback photos! Happy Anniversay and many many more!

Happy Anniversary! A true testament to the power of 2! Look at how long your hair was! ;-)

Cheers to you two!

Congratulations on your exponentially strong alliance of love! Here's to many, many more super powerful years!!

Congratulations! And many, many more. I love it when you put up old pics of you and Tom -- you are both so cute and adorable!

Re: math-minded. Last week Matthew (Younger Son, the computer engineer-ish guy) was lagging with doing some mental addition, while I gave him the answer. He pointed out that he has no problem with powers of 2 since he uses those all the time. But addition is more in my line of work. It's all in what we *practice*.

One more thing just for you: "In mathematics you don't understand things. You just get used to them." (quote from John von Neumann, a mathematician). I find this to be absolutely true, especially about things like 2 to the 0 power.

congratulations - you two are looking GREAT! (can't wait to see 2 to the 6th in another 32 years :-)

Happy Anniversary! Each picture is adorable!

Maybe you're celebrating your 2^5 anniversary because you got married so young? You guys look like very young teenagers in your wedding toast picture! Happy Anniversary and may your happiness increase without limit!

Many, many congratulations!
You two look so happy together. Lovely!

Happy Anniversary!
You guys are so cool!

Late-to-the-party congrats! The trip down memory lane is always hilarious- but, boy, you two make it look easy;)

Congra-two-lations!! (Sorry, I couldn't resist!) Wishing you many, many more! Love that song, btw! One of my favourites!

Happy Anniversary! And many more to the Power of 2 (of you). :D