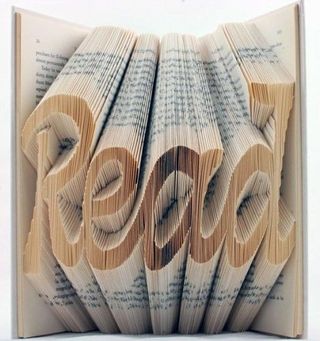 I read the Book Thief this year and it was awesome! I actually see a few of my faves in your list. If only I had time to read more... but might see what else is on your list for this summer :-)

Oh...love...From the Mixed-Up Files of Mrs. Basil E. Frankweiler...one of my favorites as a kid...I so wanted to live in a museum after reading this!

You found a very clever way of expanding your list. Great job and I love that your first one includes one from my list, too.

Fantastic! I love how you did your list. It is hard to narrow it down to 10 when you love to read!

As ususal - wonderful post Kym! And...more titles to explore. Thanks!!

We read so many of the same books (as you know). If a book is on my 'to read' list and it turns up on your sidebar I wait to see how many stars you give it. I love how you categorized your choices. The few books I haven't read are now on my list.

I love how you broke the books out into categories. I will certainly be adding some of yours to my list of books to read. I loved the book The Stand. It really stays with you.

i love how you "snuck" a few more in there! i consider myself an avid reader, but i have not read several that you mentioned. thanks for the recommendations!

What a wonderful way to recommend 10(+) books. Thank you for categorizing them. There will be a few I need to add to my list.

Tana French! Yes! I discovered her a couple years ago. I shall add some of your others to my TBR list.

Excellent list! Just wonderful and well done. I'm always on the look out for how to structure something when I have way more than 10 ;)

Also - you are the second person to recommend The Stand, and why have I not read it???

Good list - and I like how you arranged it. You know I have never read Stephen King - maybe I'll read The Stand!